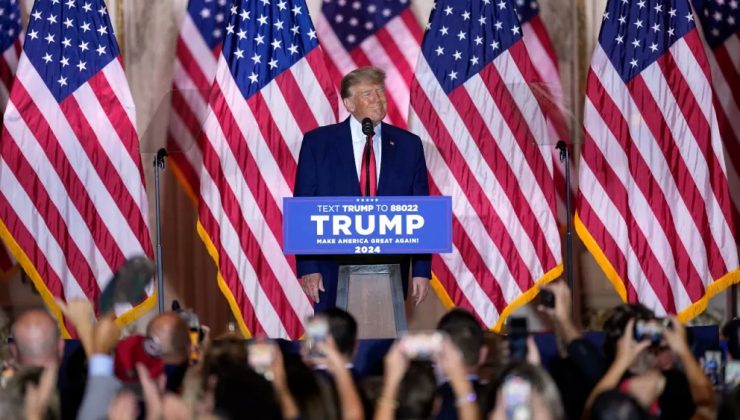 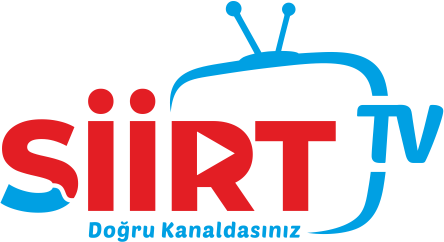 Former President Donald Trump declared Tuesday he will mount a third run for the White House, telling a crowd at his Mar-a-Lago estate, “In order to make America great and glorious again, I am tonight announcing my candidacy for president of the United States.”

The announcement comes just a week after a disappointing midterm showing for Republicans and will force the party to decide whether to embrace a candidate whose refusal to accept defeat in 2020 sparked an insurrection and pushed American democracy to the brink.

“I am running because I believe the world has not yet seen the true glory of what this nation can be,” Trump said to an audience of several hundred supporters, club members and gathered press in a chandeliered ballroom at his Palm Beach club.

“We will again put America first,” he added.

Another campaign is a remarkable turn for any former president, much less one who made history as the first to be impeached twice and whose term ended with his supporters violently storming the Capitol in a deadly bid to halt the peaceful transition of power on January 6, 2021.

Trump enters the race in a moment of political vulnerability. He hoped to launch his campaign in the wake of resounding GOP midterm victories, fuelled by candidates he elevated during this year’s primaries.

Instead, many of those candidates lost, allowing Democrats to keep the Senate and leaving the GOP with a path to only a bare majority in the House.

Trump has been blamed for the losses by many in his party, including a growing number who say the results make clear it’s time for the GOP to move past him and look to the future. Florida Governor Ron DeSantis emerging from last week’s elections as an early favourite.

Trump’s decision to launch his candidacy before the 2022 election had been fully decided also comes as he faces a series of escalating criminal investigations, including several that could lead to indictments.

They include the probe into hundreds of documents with classified markings that were seized by the FBI from Mar-a-Lago and ongoing state and federal inquiries into his efforts to overturn the results of the 2020 presidential election.

Trump returned to familiar dark rhetoric in his speech Tuesday, painting the country under President Joe Biden in apocalyptic terms, describing “blood-soaked streets” in “cesspool cities” and an “invasion” at the border and earning cheers as he vowed to execute those convicted of selling drugs.

“We are a nation in decline,” he said. “We are here tonight to declare that it does not have to be this way.”

Trump notably avoided much talk of the 2020 election, eschewing the extreme conspiracy theories that often dominate his rallies.

Notably missing were many longtime supporters including previous campaign managers, aides and his daughter Ivanka, who released a statement saying that she does not plan to be involved in his campaign.

Even after the GOP’s midterm losses, Trump remains the most powerful force in his party thanks to the loyalty of his base. But he is also a deeply polarising figure, even within his own party.

An October AP-NORC poll found even Republicans have their reservations about him remaining the party’s standard-bearer, with 43% saying they don’t want to see him run for president in 2024.

Trump’s candidacy poses profound questions about America’s democratic future. The final days of his presidency were consumed by a desperate effort to stay in power, undermining the centuries-old tradition of a peaceful transfer.

And in the two years since he lost, Trump’s persistent — and baseless — lies about widespread election fraud have eroded confidence in the nation’s political process. Polls have shown many Republican voters continue to believe him.

Federal and state election officials and Trump’s own attorney general have said there is no credible evidence the 2020 election was tainted. The former president’s allegations of fraud were also roundly rejected by numerous courts, including by judges Trump appointed.

Trump’s decision also paves the way for a potential rematch with Biden, who has said he intends to run for reelection despite concerns from some in his party over his age and low approval ratings. 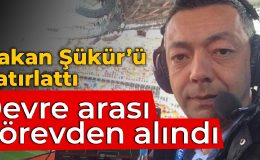 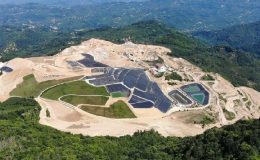 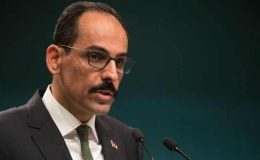 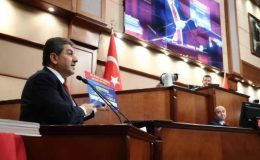 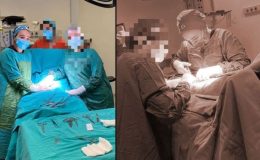