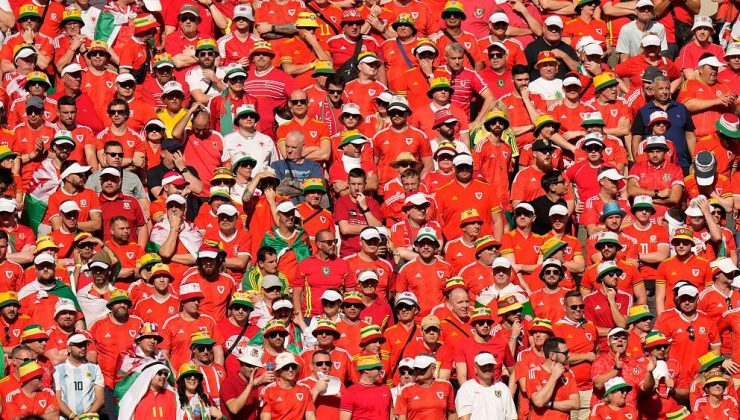 There are four games taking place on Tuesday at the World Cup, and two of them have European interest: first Netherlands take on hosts Qatar — who are already eliminated — and later Wales face England, and need to score a huge upset to make it through to the next round from their current position at the bottom of the table.

Tuesday marks the final day of play for both Groups A and B, and it is the first day of simultaneous kickoffs.

The practice of starting two games at the same time began in 1986, four years after a match dubbed the “Disgrace of Gijon.” The match was scandalous because West Germany and Austria both knew that a German win by one or two goals would advance both teams at the expense of Algeria.

Here’s our at-a-glance guide to all the day’s World Cup action: 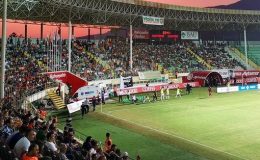 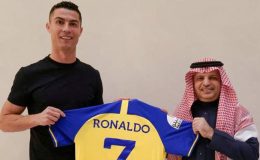 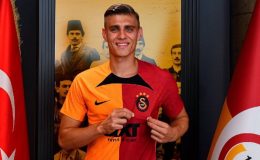 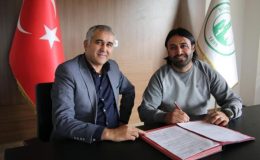 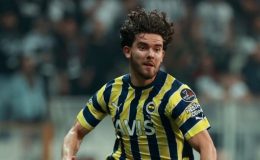 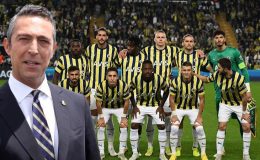